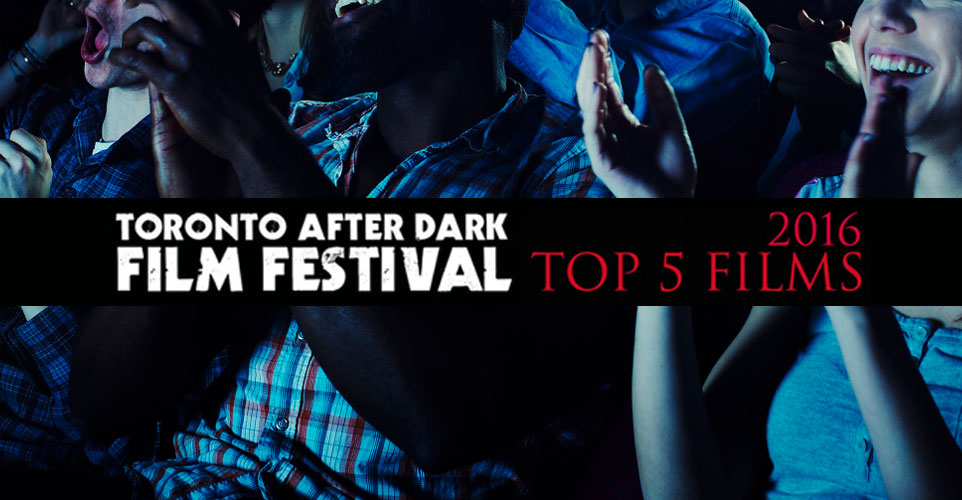 This post is a throwback and a departure from my recent ones. In appearance not as personal, but after all, I am who I am, and this is what I like. Among the things that make me glad I'm alive, and that bring happiness to my soul.

I had a lot of fun writing this ... READ MORE 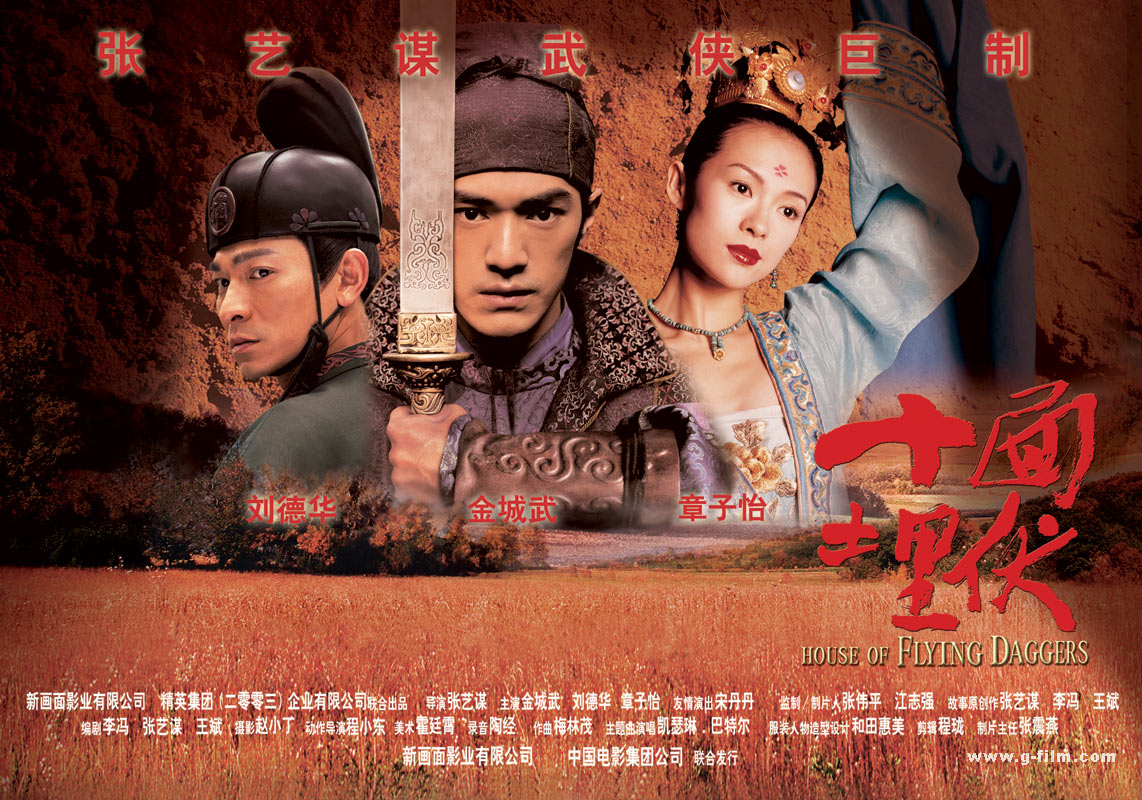 Thanks to TIFF's great programming, I was able to watch House of Flying Daggers in 35mm this month. I hadn't seen the film in ten years since its release on DVD, but have always remembered how deeply moved I was by its beauty and especially, by the story. I came out of the theater wanting to read ... READ MORE

Prior To Toronto After Dark Film Festival 2015

I first came to know about the existence of the Toronto After Dark Film Festival during my visit to the FanExo Canada back in early September where they had a booth. With so much to see there, I may not ... READ MORE