I like reading books. A lot. Mostly fiction. Twenty-sixteen was a great year in that respect, I managed to break my all-time records and finish more than 50 books (some of them were graphic novels so it may not be as impressive as it sounds).

Music-wise, this has been such a tremendous year for me. Living in Toronto and having a fair amount of free time on my hands, I was able to listen to over a hundred albums and attend 15+ concerts. More than any other year, I've delved into different sub-genres, reviewed a bunch of albums for the mighty ... READ MORE

Messa – ‘Belfry’: Not many bands are brave enough to produce inventive and personable music. 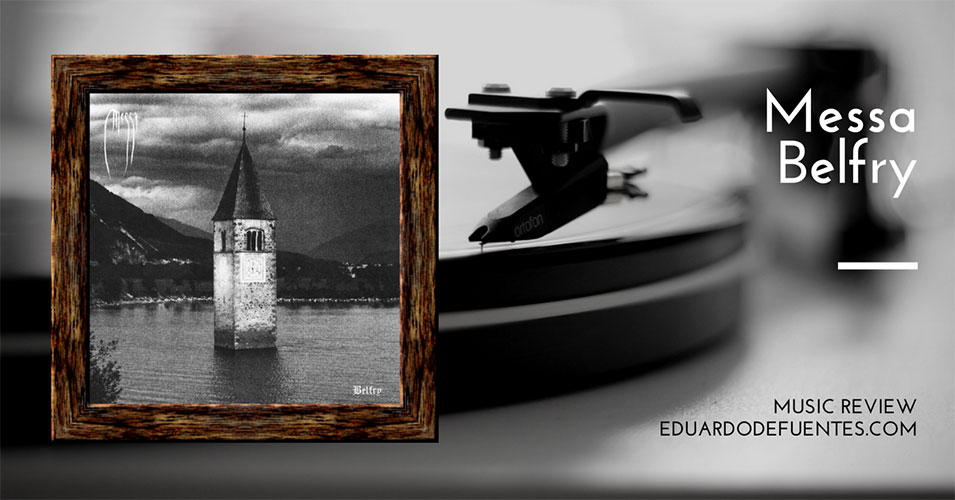 Review: Doom metal is booming like cocaine was during the 1970s. The number of bands releasing new music or emerging on the scene during 2016 has been tremendous. The characteristic slow, heavy, and dark sound that Black Sabbath ... READ MORE

This post is a throwback and a departure from my recent ones. In appearance not as personal, but after all, I am who I am, and this is what I like. Among the things that make me glad I'm alive, and that bring happiness to my soul.

I had a lot of fun writing this ... READ MORE

Revival: If you like Lovecraft, you should read this book

Stephen King's Revival is a very difficult book to review and recommend without revealing too much of the story, especially its conclusion. In fact, Revival had been on my to-read pile since its release, but when my friend, and fellow Charmful Dead Things ... READ MORE

The Ones That Got Away: Stories that will keep you turning the page

Book Review - The Ones That Got Away by Stephen Graham Jones 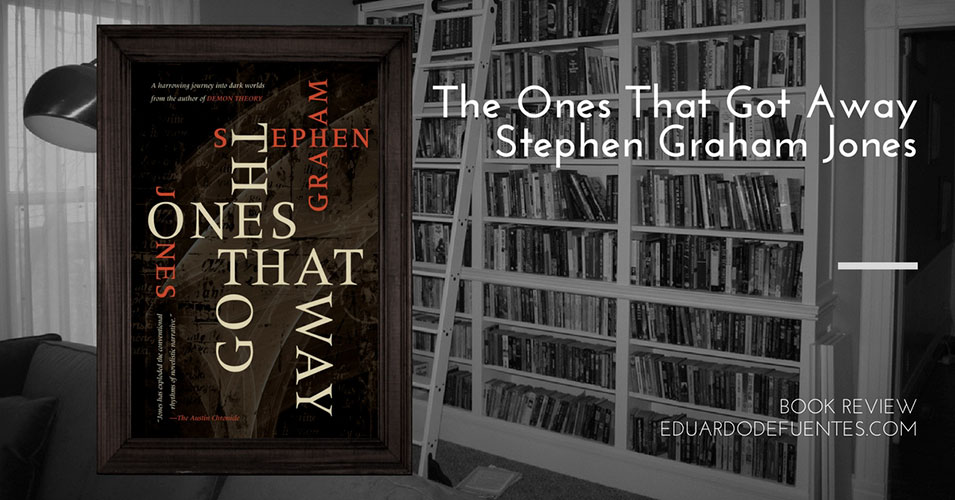 I've been meaning to dig into Stephen Graham Jones' The Ones That Got Away since it was released in 2010 and nominated for the Bram Stoker Award Nominee for best short story collection of the year. As things sometimes turn out, I hadn't been able to ... READ MORE

I stumbled upon Michael Rowe's work earlier this year at the Word on the Street Festival and FanExpo in Toronto (both events I would highly recommend). I came across Wild Fell at FanExpo and the moment I saw the striking cover art by READ MORE 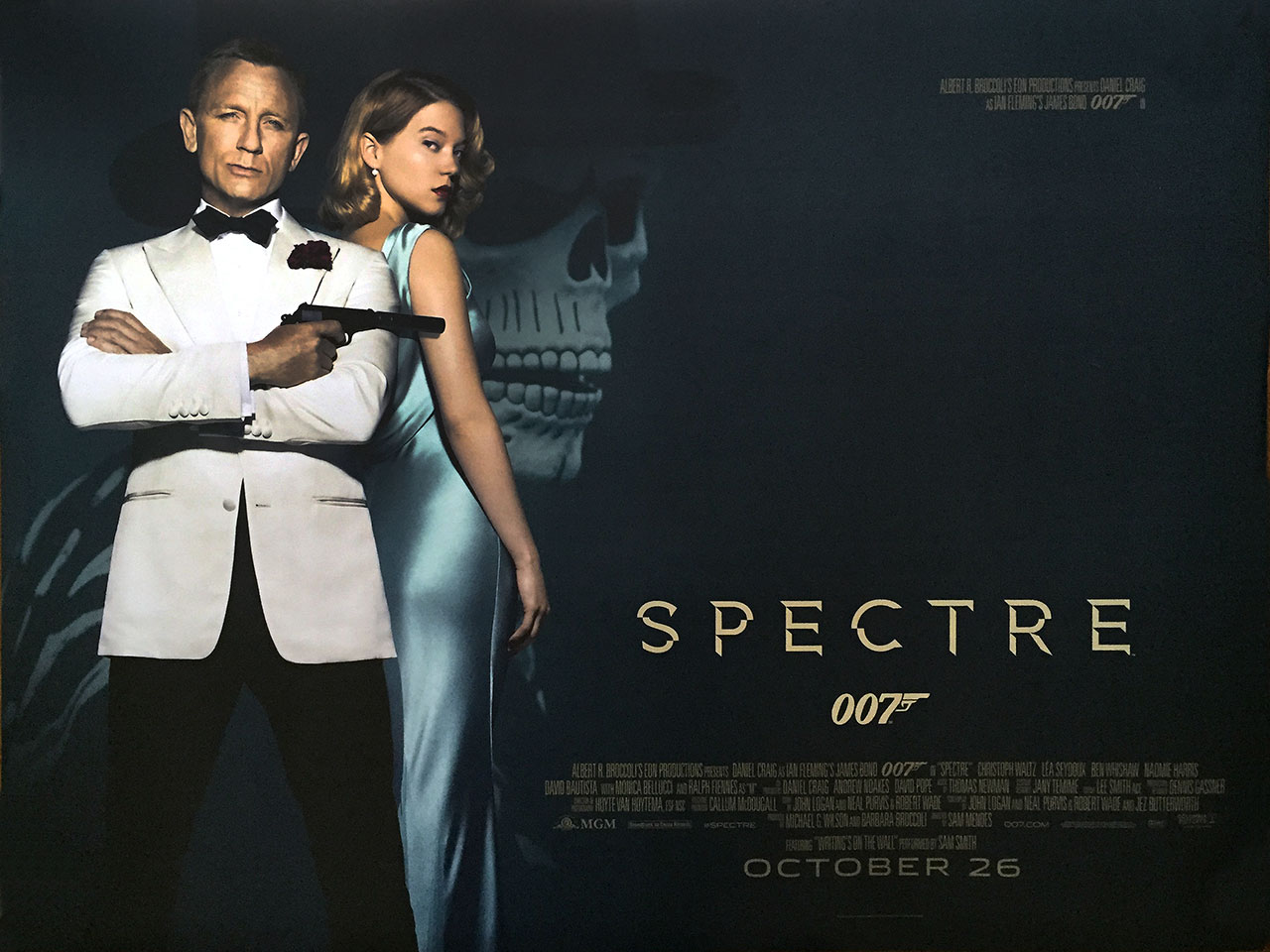 The 24th entry in the much-loved 007 franchise sees James Bond (Daniel Craig) receive a message from the late M (Judi Dench). This message makes Bond go rogue and travel to Mexico City and then Rome, where he meets the widow (Monica Bellucci) of a criminal. With the information he gets from the widow, Bond is able to track down a ... READ MORE 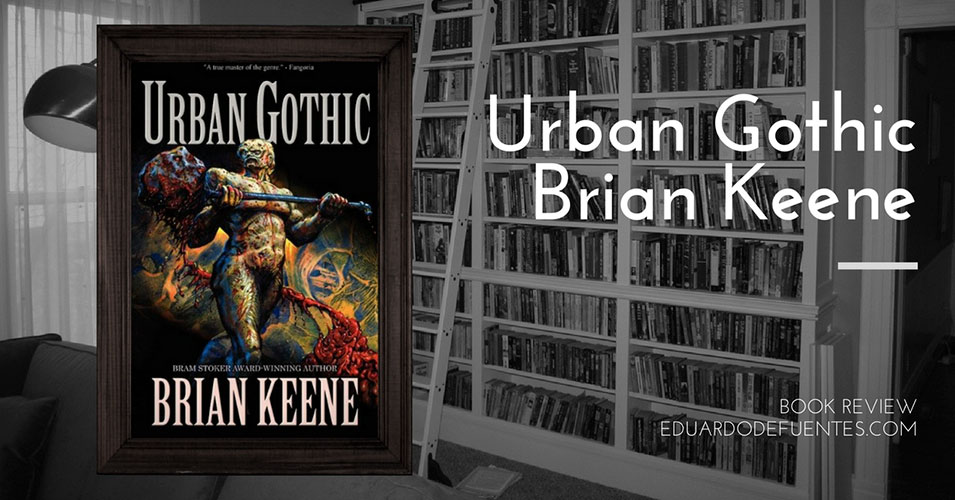 I have been reading Brian Keene since 2003 when The Rising was first released. I didn't really knew who he was at the time, but in those days I continually ordered books from the now deceased Dorchester Publishing because, for some unexplainable reason, they shipped to Mexico for next to nothing rates. So, of course ... READ MORE

A few days ago while browsing movies on iTunes I found myself craving a horror fix, which often happens. During that time I stumbled upon Berkshire County, and the poster and description caught my attention, so I thought I’d give it a go. Kylie Winters is a teenage girl ... READ MORE